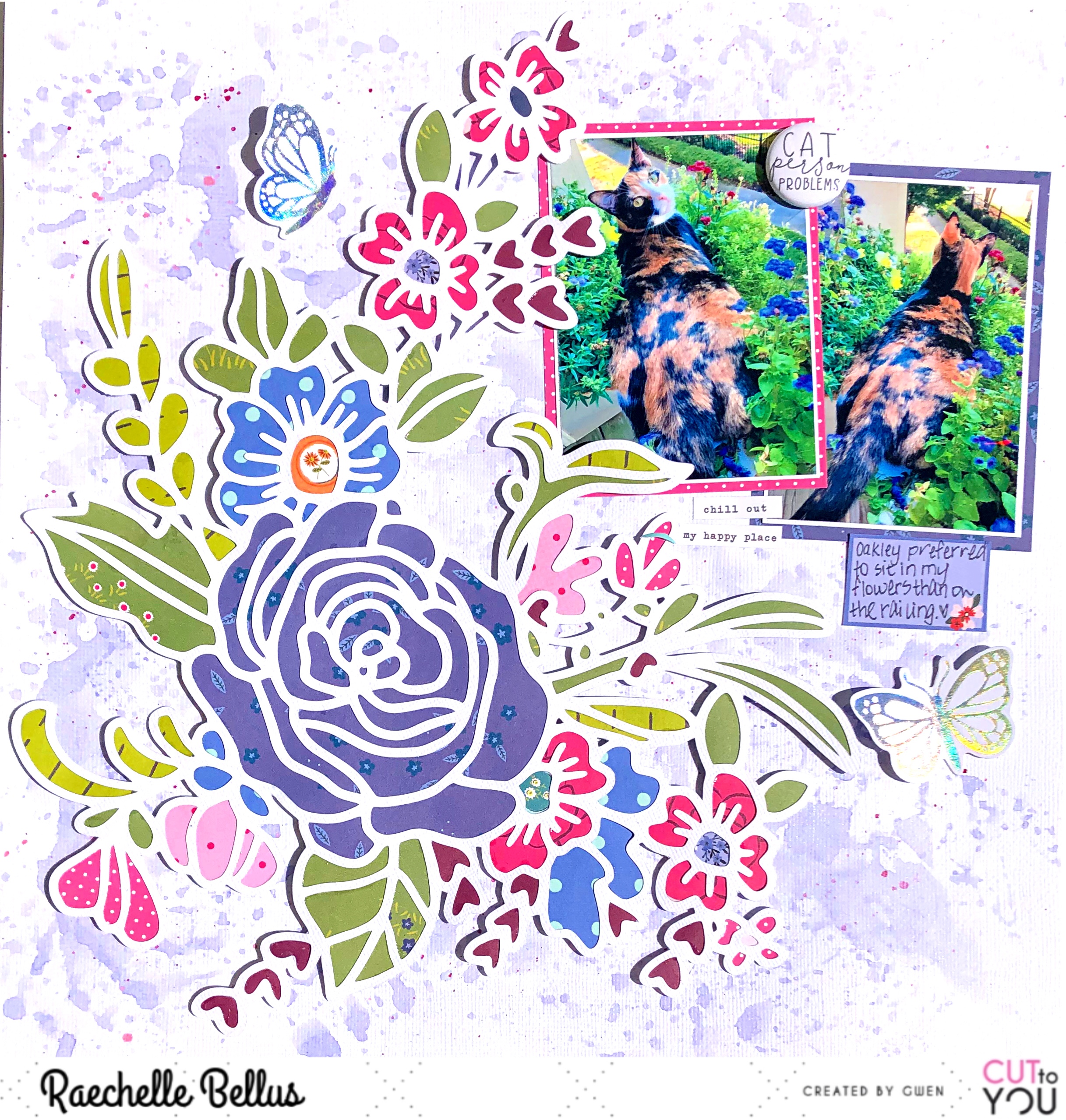 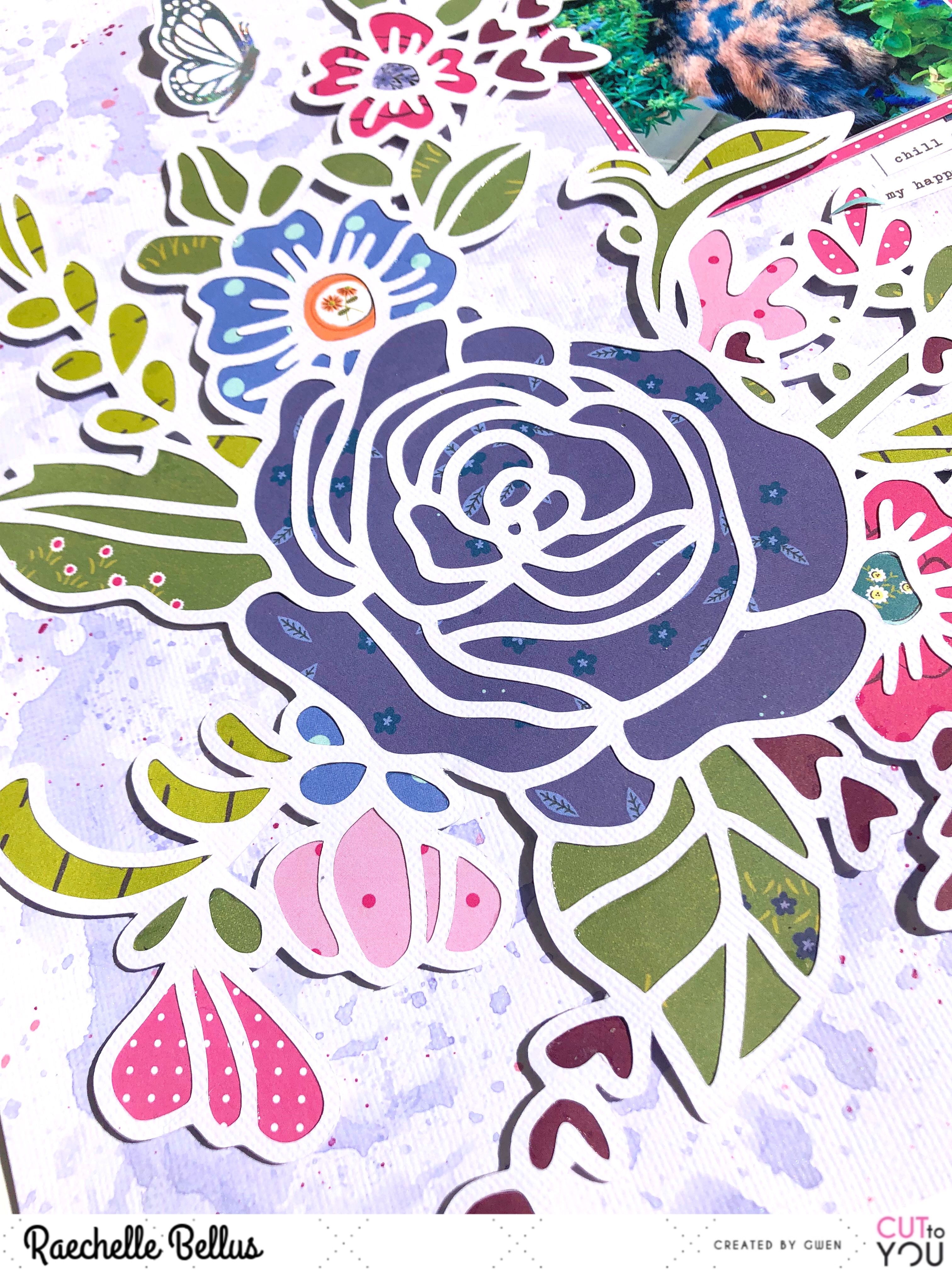 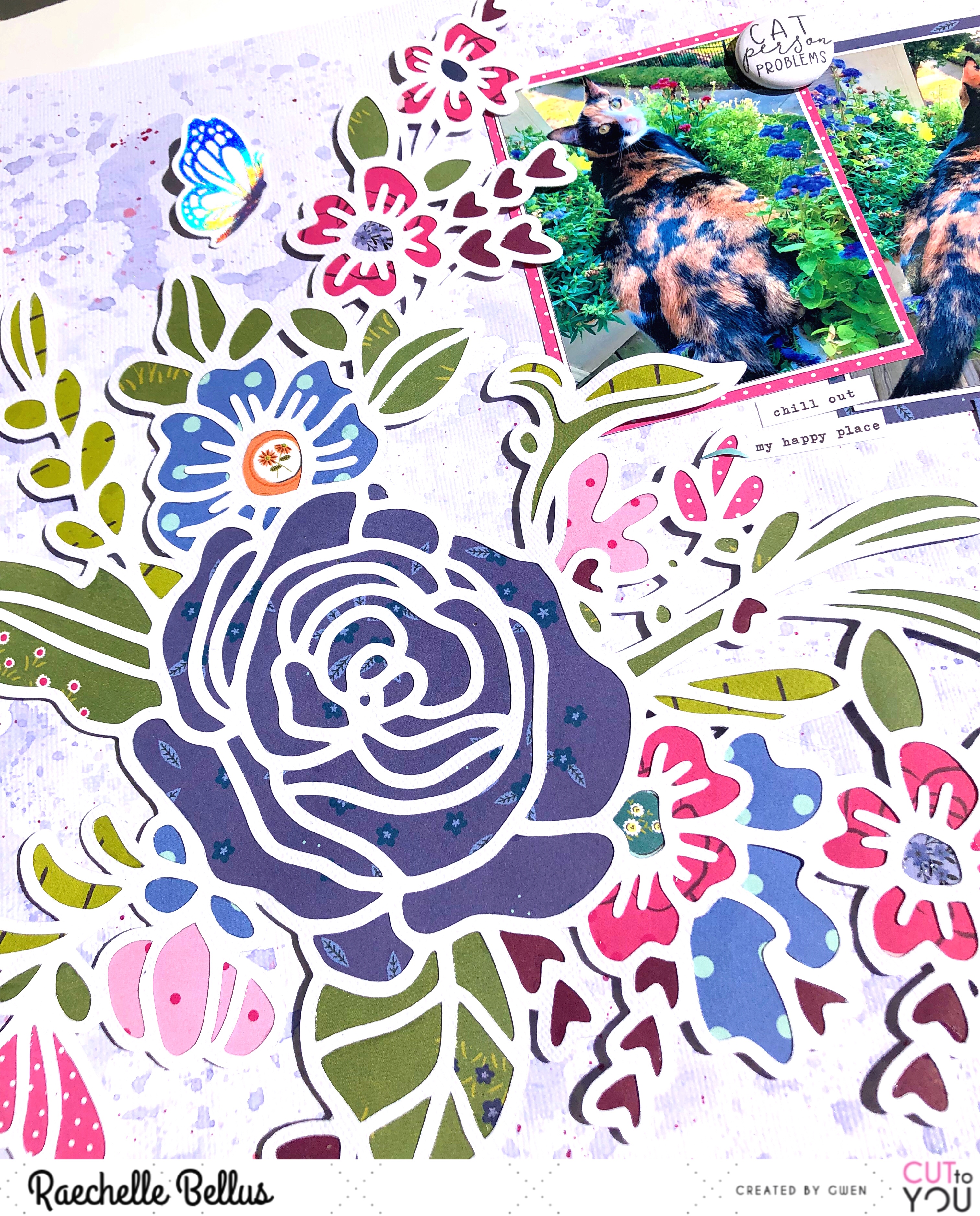 We love to see what you're making so don’t forget to share on the CUT to YOU HQ on facebook!
Posted by Raechelle Bellus at 5:00 PM 21 comments: 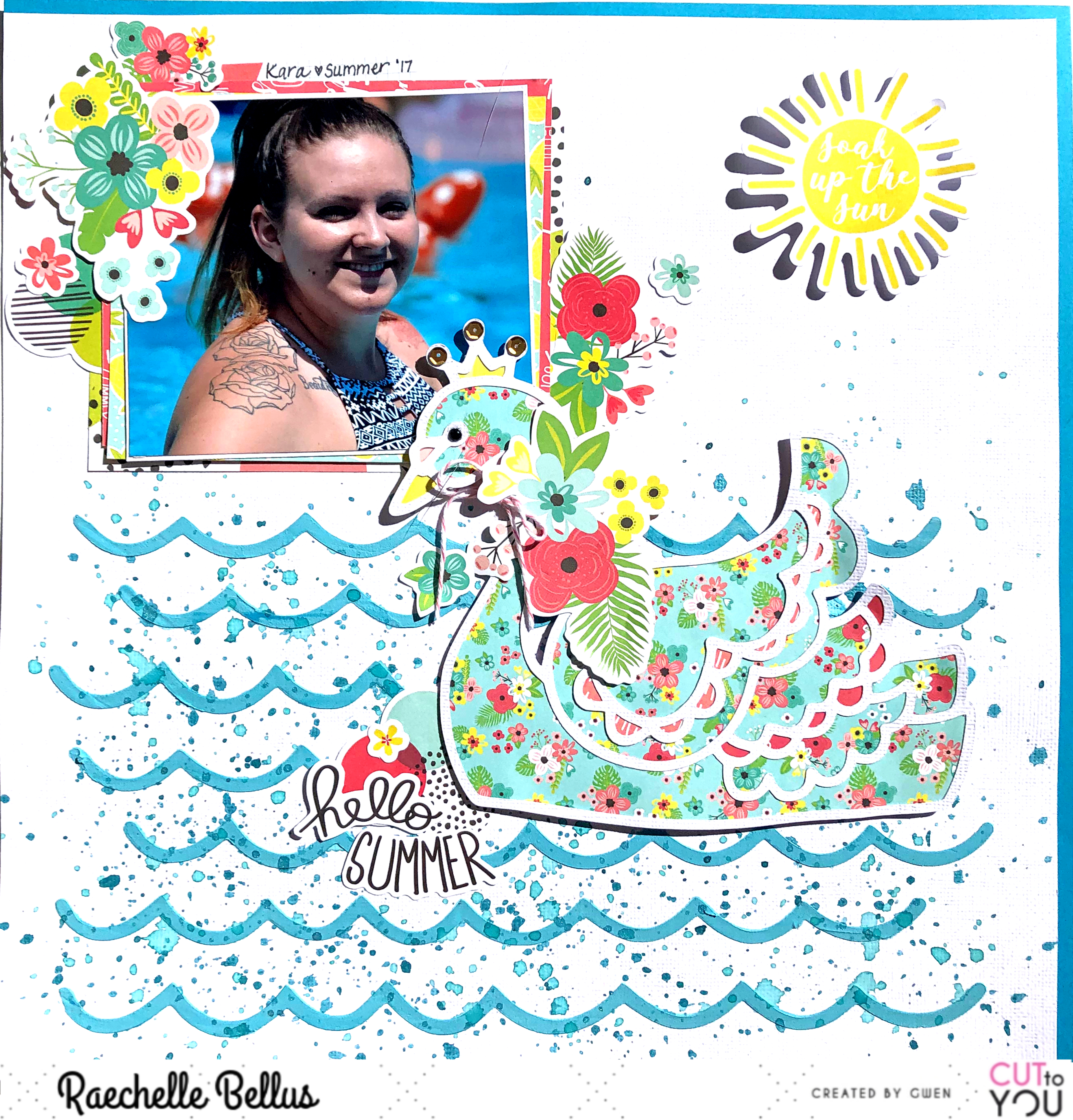 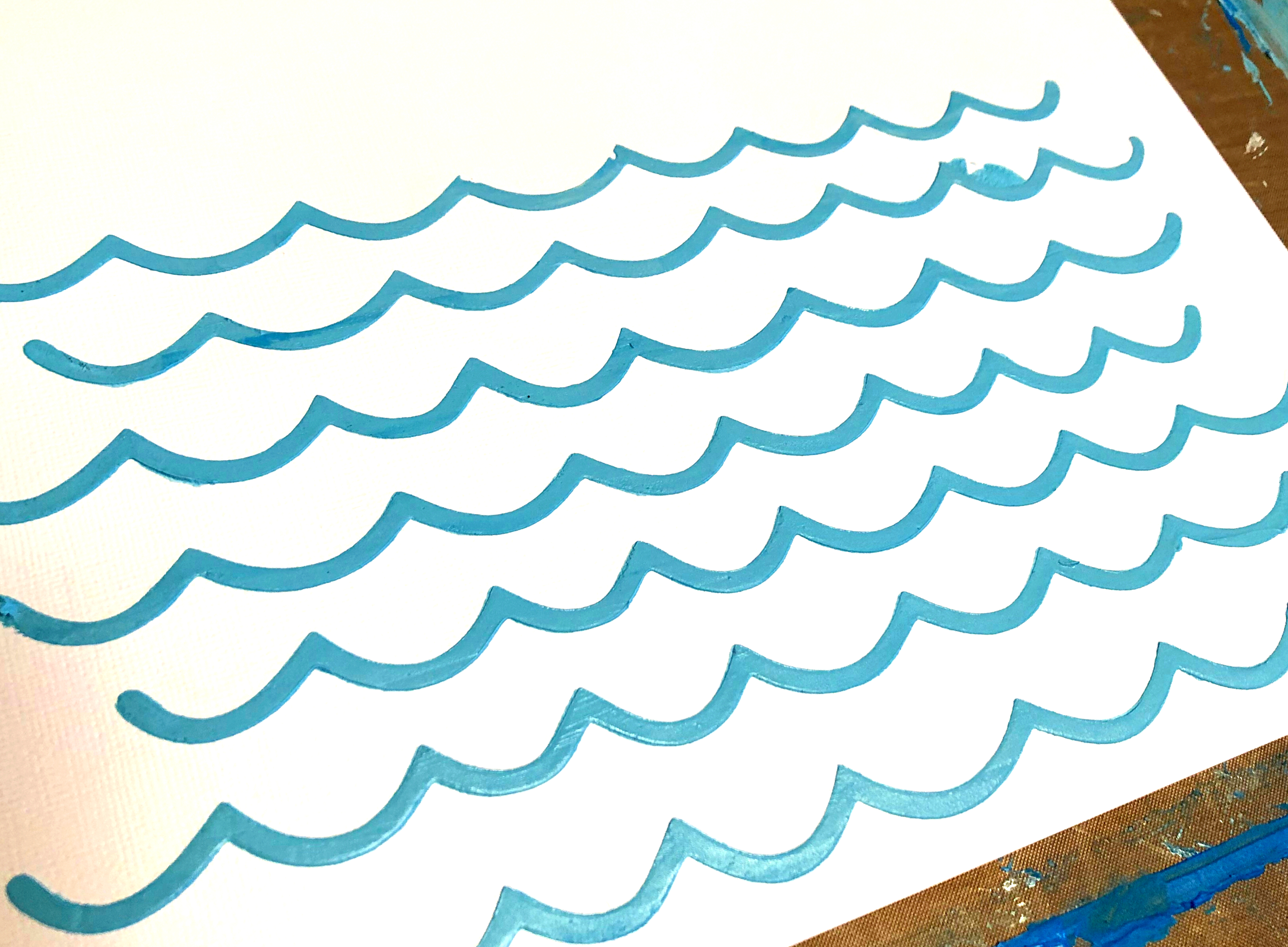 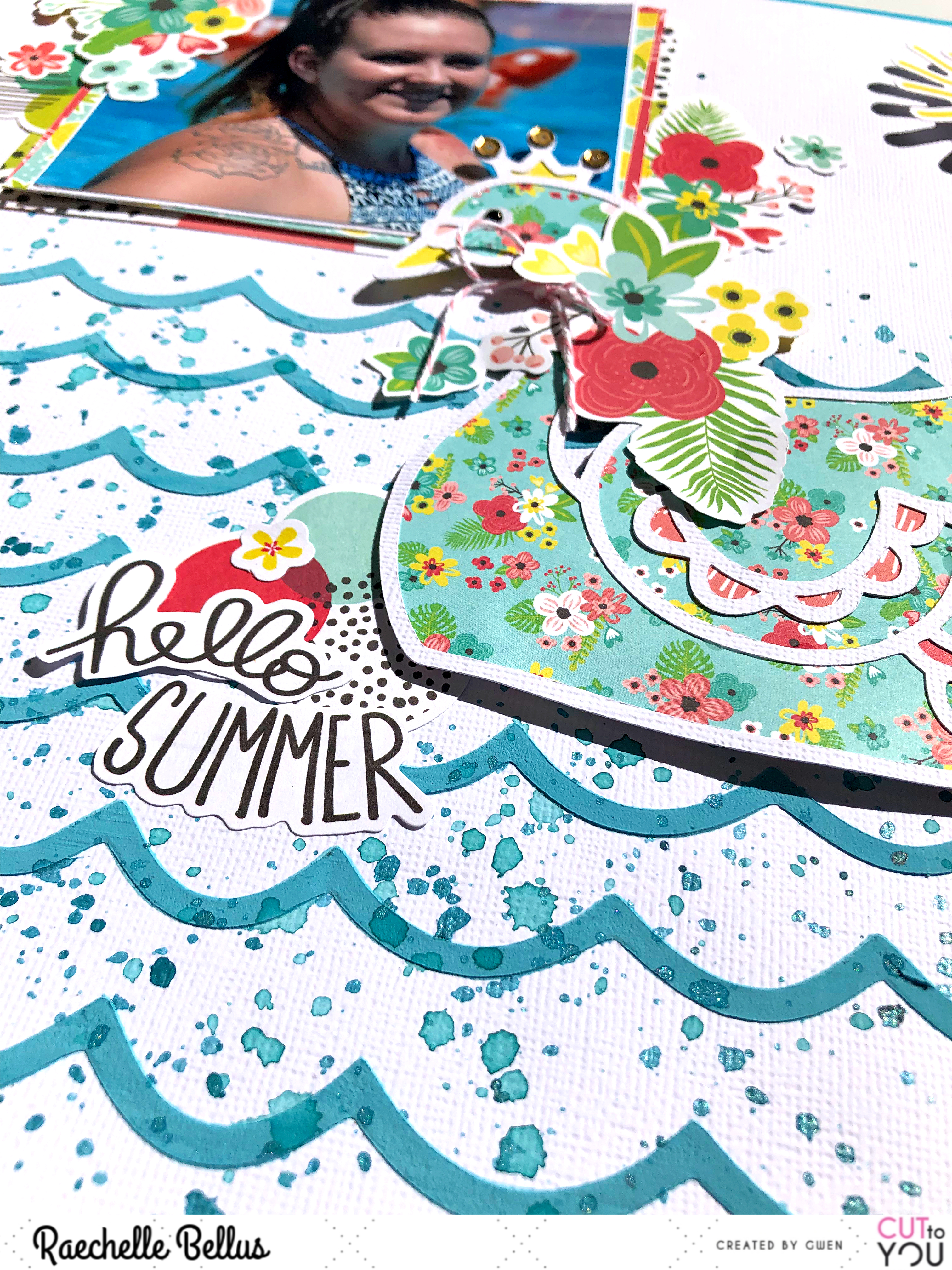 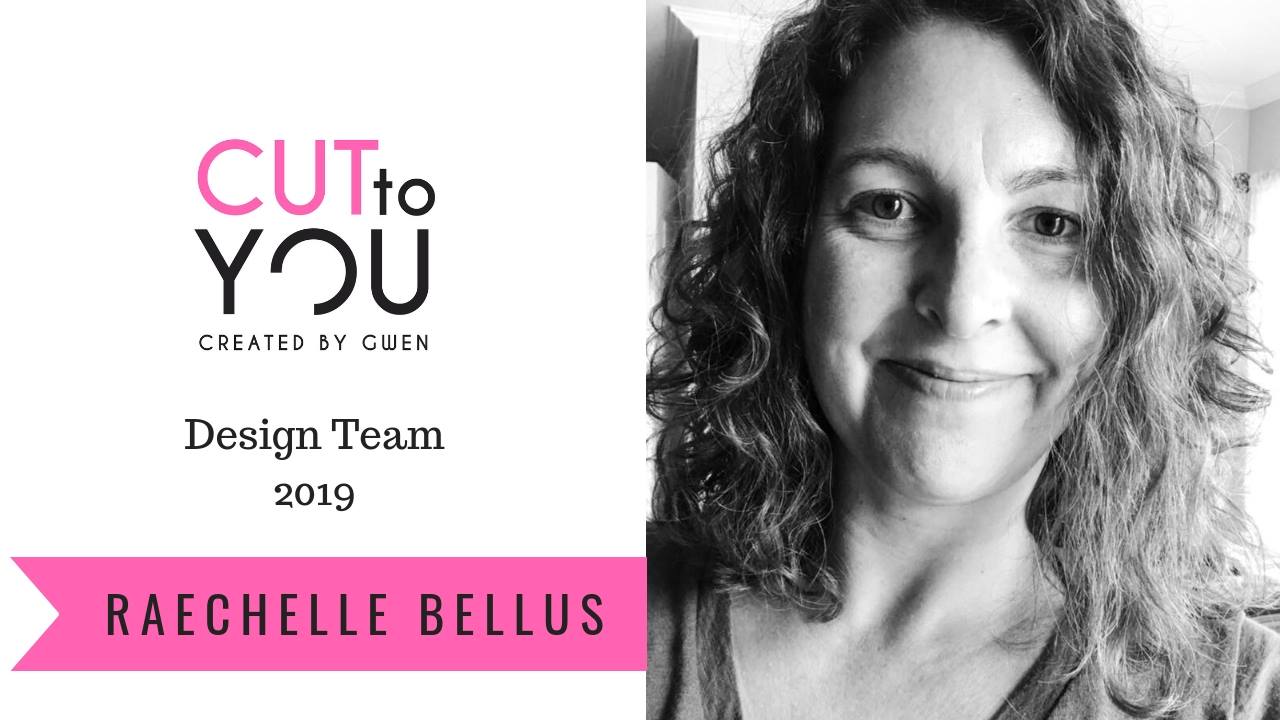